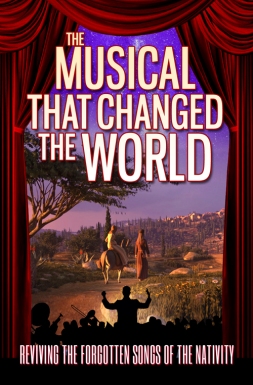 I’ve been writing a long series of posts on the Glorious Films blog that I’ve titled The Musical That Changed the World.  The posts are brief verse by verse studies of the four songs of the nativity, from Luke chapter 1 & 2.

The Musical That Changed the World >>>

In any preacher’s collection, there are a few sermons that rise above the others and move upon his congregation in a very impactful way.  John MacArthur’s 5 part series on the parable of the prodigal son is just such a series.  MacArthur related in an interview that there was a noticable impact of these messages on the Sun Valley congregation, and the response led to John publishing the series as the book ‘A Tale of Two Sons.’

This is a moving exposition of this well-known parable, which ends much differently than you probably have ever realized.